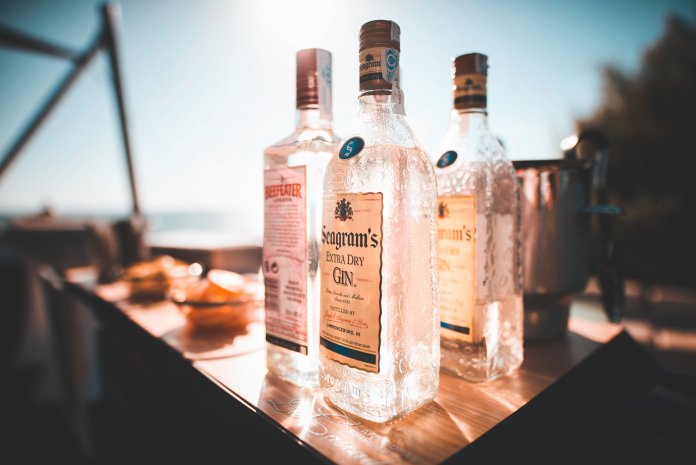 Are you a hay fever sufferer? If you’re heading to a beer garden today then you don’t want to be getting a beer or even red wine, it makes your hay fever worse.. Instead you need a Gin and Tonic!

Beer and red wine actually contain histamine, the opposite of hay fever tablets (antihistamine) which is the exact same substance that is released in your body when you have an allergic reaction.🍻 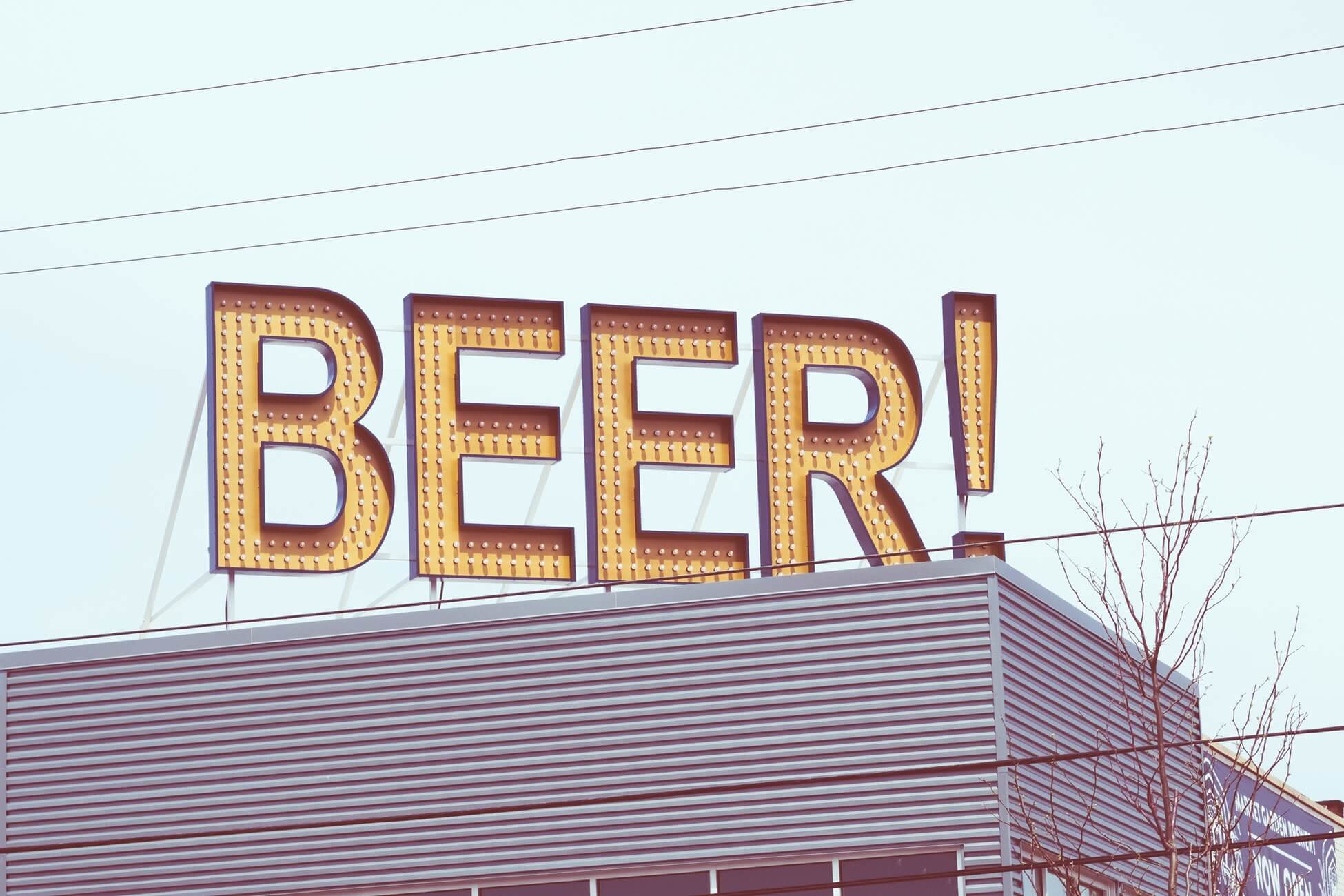 Asthma UK says: “64 per cent of people with asthma say certain types of alcohol triggers their symptoms. Red wine is the main culprit, followed by white wine, beer and then cider.”🍷 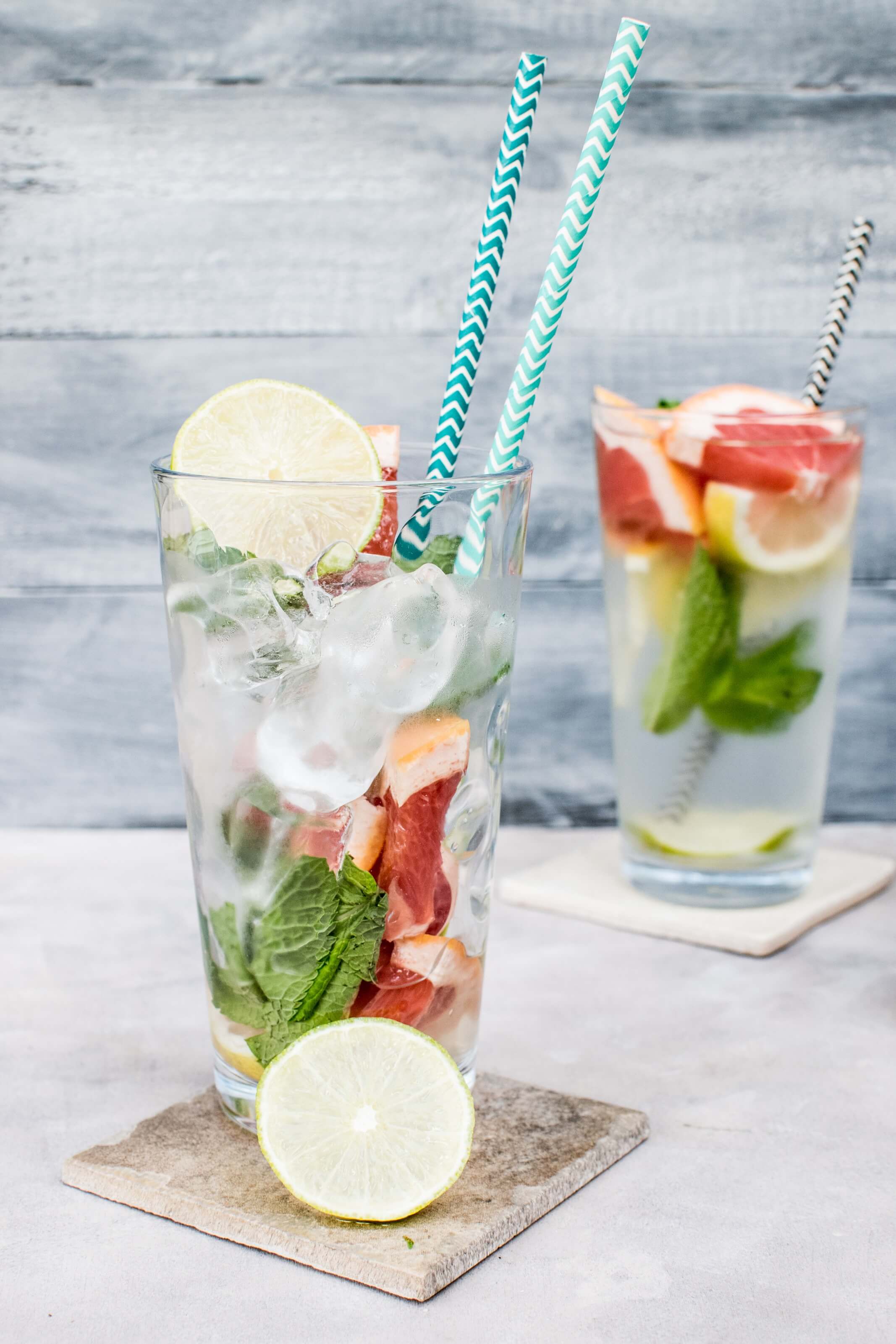 So go and grab yourself a G&T as it is thee perfect drink for this weather containing the least amount of sulphites and histamines, perfecto!🍸 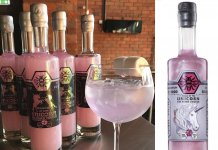 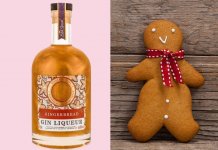 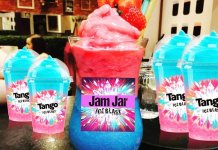 You Can Now Get Alcoholic Tango Ice Blast Cocktails!

You Can Now Get Alcoholic Tango Ice Blast Cocktails!

Get a FREE bottle of Passion Fruit Malibu in time for...